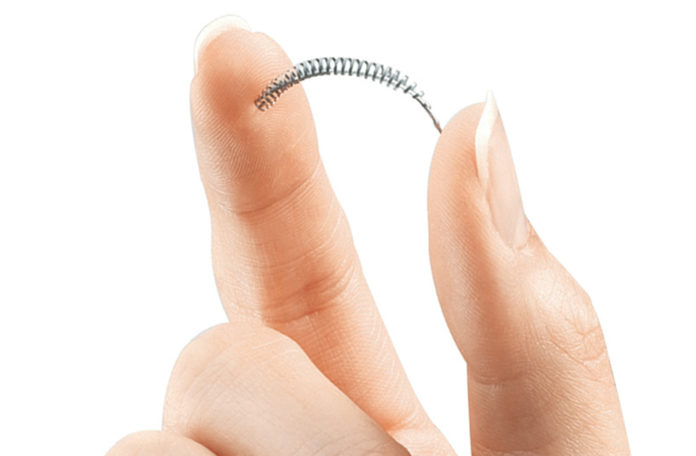 Earlier this month, the U.S. Food and Drug Administration released an order indicating its intent to restrict the sale of the contraceptive device Essure, the only FDA-approved nonsurgical permanent birth control method.

Essure is extremely effective, over 99 percent successful, and popular. As of July 2017, over 750,000 devices have been sold worldwide.

The use of Essure requires the insertion of a small coil device into the patient’s fallopian tube, preventing sperm from reaching the egg. Because it doesn’t require surgery, the procedure avoids the risks associated with tubal litigation (commonly referred to as “getting your tubes tied”) and other surgical methods to avoid pregnancy.

The primary motive behind the FDA’s involvement is concern that patients using Essure are not sufficiently informed about its risks. In the words of FDA Commissioner Scott Gottlieb, “We’ve been closely evaluating new information on the use of Essure, and based on our review of a growing body of evidence, we believe this product requires additional, meaningful safeguards to ensure women are able to make informed decisions about risk when considering this option.”

Using any form of contraception contains some element of risk. But asking how to manage these risks also entails asking who should manage the risks. The “who” question is particularly important considering this is not the FDA’s first effort to manage Essure.

Gottlieb also noted, “Despite previous efforts [by the FDA] to alert women to the potential complications of Essure, we know that some patients still aren’t receiving this important information. That is simply unacceptable. Every single woman receiving this device should fully understand the associated risks.”

What were these previous efforts? An incomplete list includes multiple versions of warning labels, patient brochures, and a doctor-patient checklist used before distribution. Although these efforts are well intended, a similar event in recent history casts doubts that the FDA will effectively manage the risk of using Essure.

Accutane was approved by the FDA in 1982 to treat a difficult, often painful, form of acne. Although hailed as a “breakthrough” and a “miracle drug,” Accutane was also risky. Primarily, Accutane was extremely dangerous for fetal development if a female patient became pregnant while using it. Similar to Essure, the FDA was concerned that physicians distributing Accutane were not adequately informing their patients about the risks of treatment and it got more involved.

Since 2002, the FDA has designed and implemented two separate programs to educate patients about the risks associated with taking Accutane and to regulate the drug’s distribution. These programs also involved brochures, warning labels, and checklists among other more invasive measures to educate and prevent patient pregnancies.

The FDA’s efforts have failed. If anything, they have made using Accutane more dangerous!

As I noted in a paper I wrote for the Journal of Institutional Economics, the FDA’s programs severely restricted patient access, were largely ineffective in educating patients, and worked to alienate the physician from the patient. The result was an increase in patient pregnancies under the FDA’s programs compared to before the agency’s programs.

Managing risky drugs and medical procedures is difficult and has serious implications if mismanaged. Given the FDA’s recent history of mishandling Accutane, and how it seems to be handling Essure similarly, it might be best for the FDA not to get involved. It might be too risky.

Raymond J. March is a Research Fellow at the Independent Institute and Assistant Professor of Economics at San Jose State University.