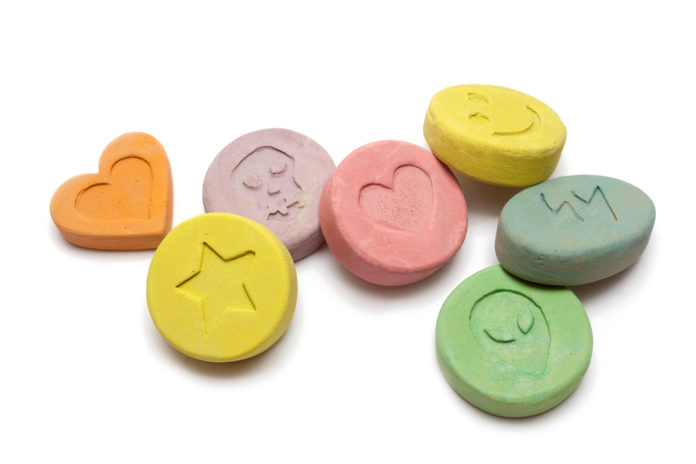 Recently, MDMA passed phase 2 of the FDA’s four-phase drug-approval process. Although phase 3 requires a large sample and a longer period to complete, the drugs that reach this phase are typically approved. Evidence of MDMA’s “impressive” therapeutic benefits is now published in The Lancet Psychiatry journal. Stemming from the drug’s successful clinical trial results, many expect MDMA to be approved for therapeutic use by 2021.

If/when MDMA is approved, it will be a welcomed and much needed additional option to treat a difficult condition. Treating PTSD often requires individually tailored therapy based on the patient’s past traumas and current life circumstances. MDMA produces a euphoric feeling which can allow patients to relive and address their traumas without experiencing as much emotional distress.

PTSD is surprisingly common. Approximately 8 percent of the US population (approximately the population of Texas) has PTSD. Veterans are especially prone. According to the U.S. Department of Veteran Affairs, 11 percent to 20 percent of veterans serving in Operation Enduring Freedom (the War on Terror) experience PTSD.

Although often overshadowed by its reputation as a dangerous “party” drug, MDMA has long been recognized by the mental-health clinicians for its therapeutic benefit. As I noted in a previous blog post, therapists began using MDMA to treat patients suffering from traumatic experiences almost 50 years ago. In 1985, to the outrage of medical professionals, the U.S. Drug Enforcement Administration classified the drug as a Schedule 1 controlled substance. As a result, research investigating medicinal uses of MDMA were sharply curtailed. New clinical studies are largely picking up where previous physicians left off.

But there remains a conflict between the DEA, which contends MDMA has no medical benefits, and the medical community, which considers the DEA’s scheduling a “largely blind decision.” Historically, disagreements between pioneering medical science and restrictive government policy have largely favored the latter.

Fortunately, several current events in drug policy point toward liberalization. President Trump recently signed national right-to-try legislation into law, allowing terminally ill patients access to experimental drugs before they are approved. Many states have approved marijuana for medical uses (and some have also voted for recreational use and to decriminalize use altogether).

These trends and policies are relatively new but promising. Let’s hope that approval of MDMA is the next step.