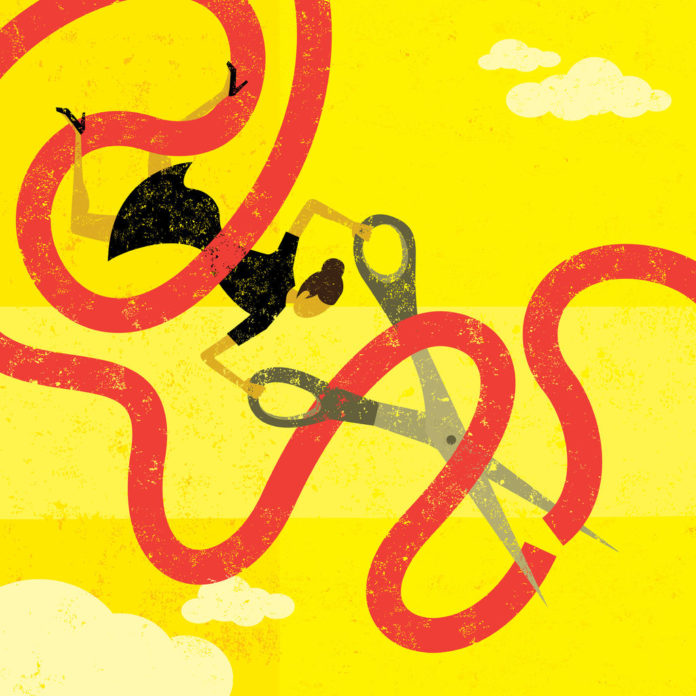 The treatment was going to be the first attempt to offer patients access to experimental treatment under the new national right-to-try legislation. However, due to a lack of funding, Brainstorm decided not to pursue this option and instead focus on FDA approval. NurOwn is currently in phase 3 of the FDA’s approval process and will likely be approved in 2019 or 2020.

Although Brainstorm’s treatment is pioneering, most reports covering the story focus on its price, an estimated $300,000. Defaming the company’s pursuit of profit, a recent STAT piece holds, “It [the treatment’s price] reeks of opportunism, even when couched in compassionate rhetoric” and that “Right-to-try should not be right-to-die-poorer, but that’s what the law will end up being for patients if profit motive takes hold.”

The price is certainly eye-opening. But how much of can be blamed on right-to-try?

In 2012, a cystic fibrosis medication named ivacaftor cost patients $294,000 for one year of treatment. In 2015, melanoma treatment using the drugs yervoy and opdivo cost more than $250,000 per year. Other FDA-approved cell therapies currently cost between $375,000 and $475,000. NurOwn is comparatively cheaper!

Sadly, treating many serious or terminal conditions is outlandishly expensive. Experimental drugs distributed under right-to-try laws are just another example.

Some right-to-try critics allege that insurance companies will not cover the cost of experimental treatments, making access unaffordable for most patients. But patients receiving approved treatments are also strapped for cash. A report released by the American Cancer Society finds cancer patients paid nearly $4 billion out-of-pocket for cancer treatments in 2014.

The “bureaucracy to administer it” is the FDA, whose approval typically costs producers over $1 billion. If right-to-try’s critics are concerned about affordability, they should be concerned about this figure first-and-foremost.

Blaming the profit motive is a misdiagnosis. Indeed, most drugs do not earn their companies a profit. High costs, especially in medical markets, are a symptom. The disease is regulation, and the FDA has been spreading it for decades.