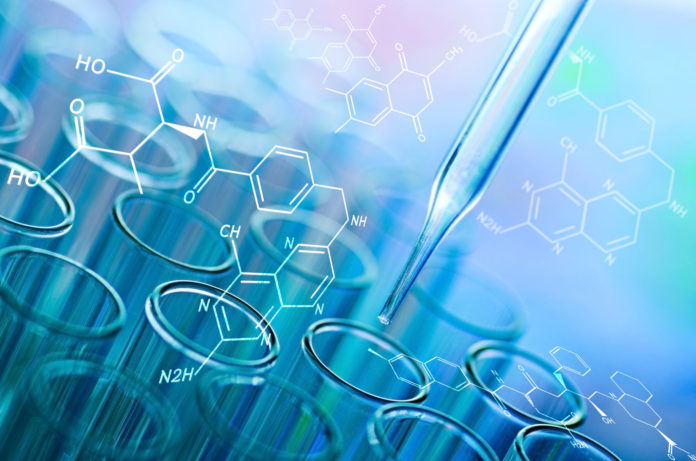 To say the U.S. pharmaceutical market is highly regulated is an understatement. According to the RegData database developed by the Mercatus Center at George Mason University, the pharmaceutical and medical manufacturing industry as of 2014 had approximately 10,000 more restrictions than the median U.S. industry. Many of these restrictions are enacted by the Food and Drug Administration, which determines whether pharmaceuticals can enter the U.S. market legally. The approval process each drug undergoes is time-consuming (typically requiring 12 years) and expensive (costs can exceed $1 billion).

Political rhetoric suggests little is likely to change. Attorney General Jeff Sessions reportedly involves himself in the DEA’s distribution licenses to grow marijuana for medical research, an unprecedented role for his position. To combat the opioid crisis, President Trump called for fewer prescriptions and possibly the death penalty for illegal distribution. Both proposals create more barriers to patients seeking pain relief or suffering from addiction. The FDA recently began issuing warning letters to companies distributing goods containing kratom. Although the agency considers kratom to have “opioid properties,” kratom is legal in most states.

Despite the extremely stringent regulatory structure and political efforts to expand it, the U.S. pharmaceutical market recently underwent three transformative changes that could bolster significant liberalization:

In May, President Trump signed legislation into law that allows terminally ill patients access to experimental medication which has not been fully approved by the FDA on a national scale. Right-to-try circumvents the agency and requires consent only of the patient, their physician, and the drug provider. By granting access before full regulatory approval, terminally ill patients get more options to prolong their lives.

Right-to-try is already showing promise. Less than a month after being signed into law, Brainstorm Cell Therapeutics attempted to use national right-to-try to offer patients dying from amyotrophic lateral sclerosis (commonly shortened to ALS or called Lou Gehrig’s disease) an opportunity to try its experimental treatment (called NurOwn). Although Brainstorm later decided to focus its resources on full FDA approval, its efforts demonstrate others will likely have more access under the new law. Understandably, many terminally ill patients are more hopeful as a result.

MDMA (more commonly referred to as ecstasy or Molly) passed the second phase of the FDA’s approval process for the treatment of post-traumatic stress disorder. Some expected the drug to be fully approved by 2021. Despite MDMA’s reputation as a “party drug,” its route to legal approval began with an FDA-issued breakthrough therapy status, providing it special consideration for expedited testing. MDMA’s clinical success contrasts with its drug scheduling, which indicates it has no known medicinal benefits.

3. The FDA approves a marijuana-based pharmaceutical

Epidolex was recently approved by the FDA to treat two rare forms of childhood epilepsy. Although the drug provides rare relief for a difficult-to-treat condition, it has received more attention for becoming the first FDA-approved pharmaceutical made from marijuana.

Perhaps more important than any of these developments is that each of them emerged from local movements to curb government involvement in the pharmaceutical market. Before right-to-try received national attention, it was approved at the state level in 38 states. Before the 1980s, U.S. psychiatrists issued over half a million doses of MDMA to help their patients. Many medical professionals still consider the DEA’s scheduling of the drug to be incorrect and reactive. Medical marijuana was approved in 30 states and Washington, D.C., (9 states also approved it for recreational use) before the FDA approved Epidolex.

Right-to-try, MDMA, and Epidolex provide examples of the power of public opinion to change the scope of government. The pharmaceutical industry remains highly regulated, and politicians aim to keep it that way. However, when public opinion runs counter to political rhetoric and the public remains motivated, widespread change can happen.