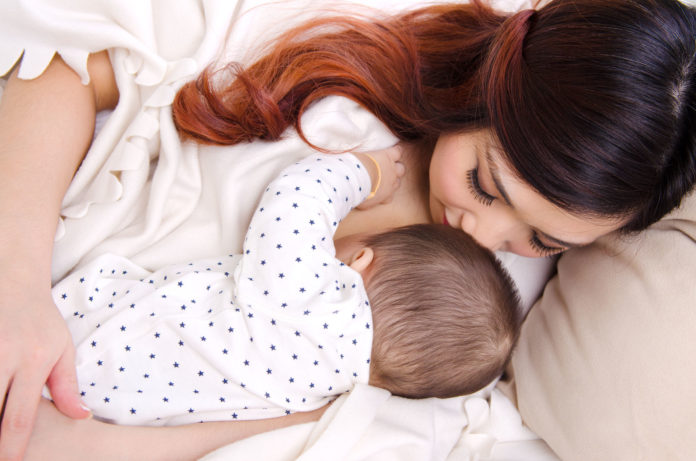 Instead of criticizing politicians, I tried to address what I consider a more pressing question: Do we really want governments more involved in promoting global health efforts? My answer was no. To justify my stance, I provided peer-reviewed research indicating that government efforts to promote public health and improve living standards in developing countries have repeatedly failed. As an alternative, I provided evidence that private efforts to promote childhood nutrition (specifically breastfeeding) were more up to the task.

Calling for less government to solve pressing global health problems is usually an unpopular proposition, and I’ve received some criticism for it.

I can’t speak for the President (@realDonaldTrump). However, my only remarks regarding marketing breastmilk substitutes were, “It [the resolution] also calls for more restrictions on advertisements for breastfeeding substitutes, especially baby formula.” But this is only half the story.

The resolution calls for both increased governmental efforts to promote breastfeeding and more stringent regulations on how milk-substitutes can be advertised in developing countries. Restricting marketing efforts for one product while promoting another substitute product, will affect access. It might be a “big difference” regarding how the resolution is worded or in policy intentions, but not for policy implications.

Mr. Mathisen is correct, the resolution doesn’t focus on bilateral aid. I did not intend to suggest this. Nonetheless, the immense resources behind repeated failures of governmental efforts to help developing nations achieve higher standards of living, including health-related outcomes, should serve as a cautionary tale for proposing yet another government-led effort. As New York University Professor of Economics William Easterly noted his book The White Man’s Burden, “The West spent $2.3 trillion on foreign aid over the last five decades and still had not managed to get twelve-cent medicines to children to prevent half of all malaria deaths.” Even local government efforts to promote public health frequently fail. Consider, for example, the U.S. government’s effort to combat the obesity epidemic. Despite considerable financial resources and policy efforts dedicated to the cause, obesity rates have increased.

Whether “governments have an obligation to protect, promote, and support breastfeeding” or not, a more useful starting point to address this issue might be to ask whether governments are even up to the task. I assert decades of evidence suggest they are unlikely to succeed.

I’m not sure what is meant by “pure private sector.” La Leche League does not receive any financial support from governments. It also began with the efforts of seven concerned woman and grew into an international organization dedicated to promoting breastfeeding. The Human Milk Banking Association of North America has a similar background.

Ultimately, I believe many of the criticisms I’ve received stem from disagreements over means and not ends. I find the state of childhood nutrition in developing nations to be a pressing and often heartbreaking issue. I imagine my critics feel the same way. However, I am pessimistic that an additional call to action by governments will be fruitful. Instead, I am more optimistic that private efforts can provide solutions. The criticisms I’ve received for holding this view have not changed my mind.