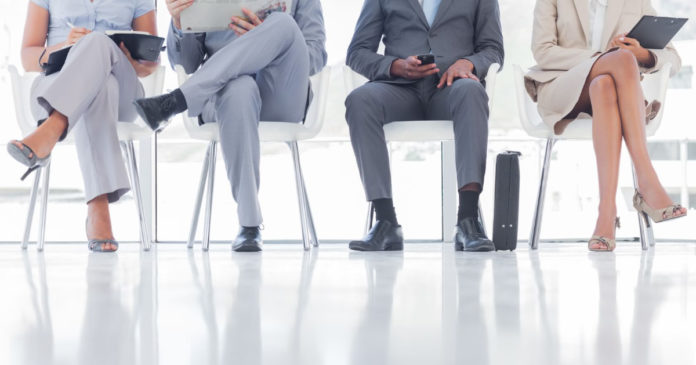 Earlier this year, the Annals of Internal Medicine journal published a paper which found the prices increased for nearly 100 drugs while they were in a shortage between 2015 and 2016. The paper also notes these “price hikes” (price increases) were less severe in markets with comparatively more competitors (defined as more than three drug providers).

Although the authors consider these findings “mysterious,” they confidently offered policy recommendations to correct “the imbalance between supply and demand.” As they stated in their conclusion, “If manufacturers are observed using shortages to increase prices, public payers could set payment caps for drugs under storage and limit price increases.”

The situation described above, and the folly of its policy prescription, are no mysteries for anyone who understands basic economics.

A shortage occurs when there are too few goods available to satisfy too many consumers. Shortages dissipate when prices increase, motivating more production and less consumption. Competition among producers is an indispensable component of this process, working to provide more (and often better) goods to consumers.

Economic principles also teach us that “payment caps,” more commonly called price controls, do not resolve shortages. Instead, by keeping prices from rising, price controls remove the incentive for competing producers to supply more goods and for consumers to buy less.

For credible scholars to display such a blatant misunderstanding of economic principles is dumbfounding. And for such mistakes to be published in a peer-reviewed journal deemed “the most cited general internal medicine journal and one of the most influential journals in the world” is especially troublesome.

Unfortunately, misunderstandings of elementary economics also pervade contemporary health policymaking. EpiPens, which provide potentially life-saving treatment for patients with severe allergies, have been in a severe shortage in the United States since April. When children returned to school recently, parents struggled to send them back with much-needed emergency medicine, and pharmacies faced long backorders while trying to provide them.

In response, the Food and Drug Administration issued a statement asking pharmacies to extend expiry dates for EpiPens by four months. While this might lengthen periods between prescription refills, it will not lead to more EpiPens and does not address the primary cause of the shortage.

That cause is a lack of competition stemming from overregulation.

From 2011 to 2016, EpiPen’s manufacturer received three patents, granting it extended monopolist status and preventing competition from entering the market. Over roughly the same period, EpiPen prices increased about 500 percent. However, without competition stepping in to increase production, shortages persist.

Thankfully, around the same time, the FDA also approved a generic version of EpiPen. Introducing a generic competitor will increase EpiPen’s availability and reduce the shortage. However, the lack of competition and the current shortage are due to the FDA’s previous regulations. Most importantly, the consequences of these regulations are entirely predictable with only a minimal understanding of economics.

Determining effective health policy is incredibly difficult, and elementary mistakes cause widespread damage. However, understanding the origins of shortages, the role of competition in the market, and how prices guide resources to socially desirable uses to allocate resources are the backbone of doing any policy work. Recent events indicate an urgent need for researchers and policymakers to relearn the basics. 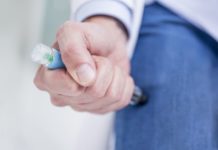 Let Competition, Not the FDA, Resolve the EpiPen Shortage